When you purchase a Fairtrade coffee in your local café or buy a bag of beans at the supermarket you may spare a thought for what that purchase means to the farmers who toiled for the product. Does it mean a fair price? Or perhaps fair labour standards? An opportunity for better lives? On a recent trip to visit coffee farmers from several cooperatives in the Eastern highlands of PNG, I had the opportunity to meet many locals that each had a very different view of what Fairtrade meant to them.

Three and a half hours drive from Lae in the Eastern highlands is the NEKNASI cooperative, made up of six villages and 425 farmers, with another two villages and 200 farmers about to gain membership. “The Fairtrade price helps the farmers, the Fairtrade Premium helps the whole community,” said Deputy Chair of the cooperative, Sakabo Melong. Now 45, Sakabo has been a coffee farmer his entire life and part of NEKNASI since it formed in 2011. After three years of being in the Fairtrade system, Sakabo sees the benefit of Fairtrade through projects which benefit all the community, such as the water system currently being planned to accommodate all coffee farms and 4000 locals. He benefits from the availability of cooperative transport, where previously he walked for hours on end with his coffee to get it to market. And he sees strength in the people coming together through a cooperative that is transparently governed by the local farmers who live and work in the area and know what is needed. When I asked Sakabo what I could do for him, he replied, “Help us sell more coffee as Fairtrade”. Currently NEKNASI sells only 50% of its coffee on Fairtrade terms, meaning they only benefit from the price and the premium on half their sales. Lifting that figure to 100% would have a huge impact on their lives and is a sombre reminder for me of the work that needs to be done at our end of the supply chain. 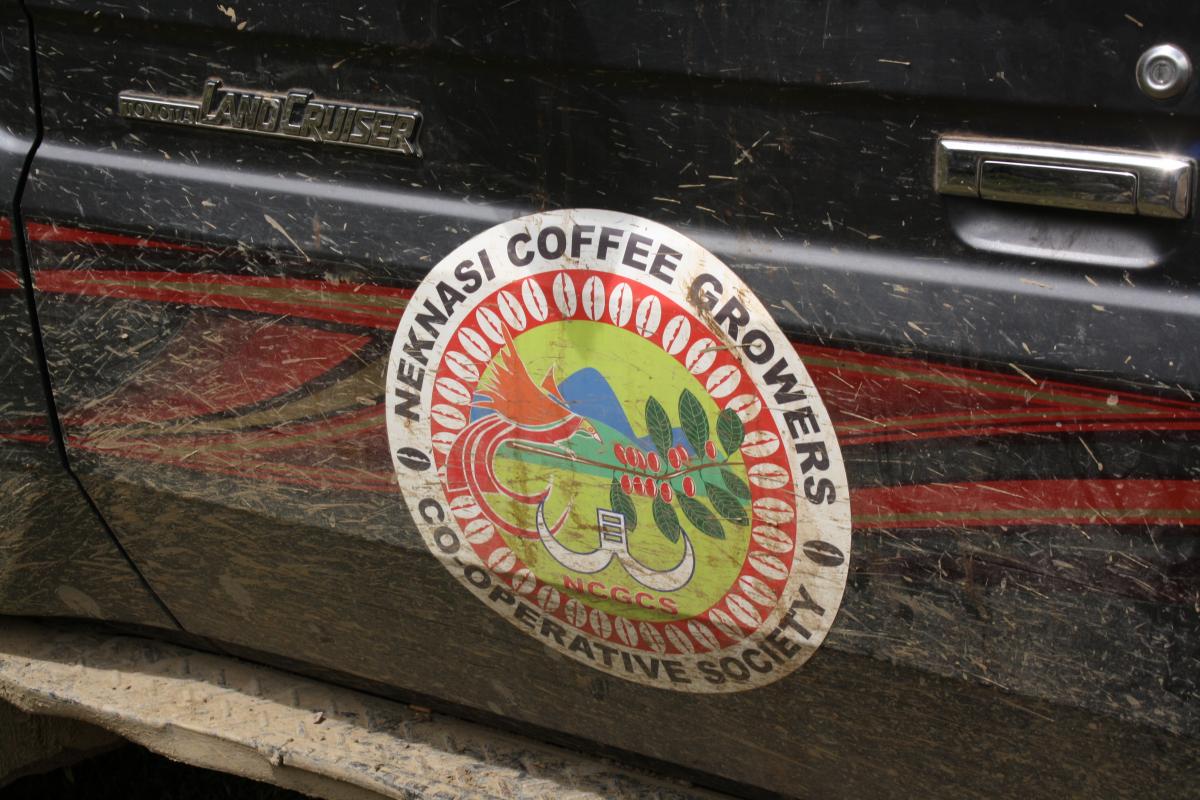 Ukibiang Kumin, a female farmer from NEKNASI, sees something else just as important – empowerment of the women in the cooperative. She and her husband have split their land and each take responsibility for half of the coffee trees. Ukibiang has her own bank account into which the proceeds from her coffee are directly paid. This allows independence and surety over funds to help her manage her family’s needs, while women as a whole gain further respect from their husbands and from the community.

From NEKNASI, we then ventured to The Highland Organic Agricultural Cooperative (HOAC), roughly six hours drive away. While the cultures of these two communities were vastly different, at a basic level their challenges were the same – road access, readily available water to the community and access to education. HOAC has been a part of Fairtrade since 2005 and is the largest Fairtrade cooperative in PNG with over 2600 farmers. Importantly, HOAC sells 100% of its coffee on Fairtrade terms, enabling maximum benefit from the Fairtrade Price and Fairtrade Premium and the impact of this is very noticeable. Felix Agitoa coffee farmer in the Yasubi community, noted what he sees in Fairtrade. “We see the benefits of Fairtrade in the schools and the children’s education, the facilities and in the stable price we receive”, he said. 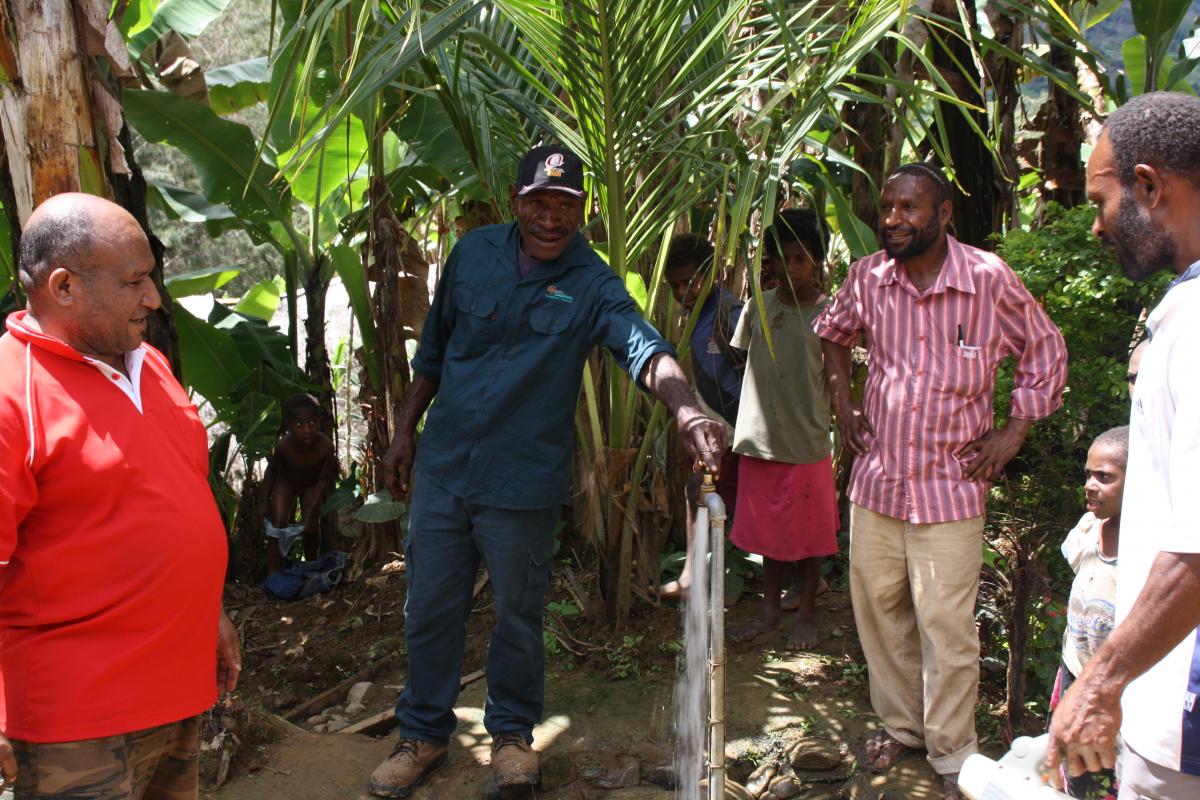 After seeing the situation of coffee farmers in PNG first hand, I believe there is much to be done and Fairtrade can be a vehicle for helping these farmers and their families to develop their communities. Fairtrade can provide the cooperatives with a framework and encourage farmers to meet standards covering transparent governance, democratic decision making by all members, sustainable farming and investment in social capital. Yet the Fairtrade model of development is such that the farmers themselves must drive the development for it to succeed. Ultimately the farmers own their future, which is as it should be.