Finally it’s spring – a time to talk about new beginnings and the ways we can make the world better. While you know we don’t like to get all ‘heavy’ with you, there is a topic we want to highlight today. It’s not especially fun but it’s super important to the lives of millions of people around the world.

When you think of slavery you might imagine the southern black slaves in ‘Gone with the Wind’ or sweat shops in Asia in the 1970s, but the truth is that there is a very real and ever-present version of slavery that affects 45 million people in 167 countries today.

The term “modern slavery” is big. We use it when we’re talking about situations where people are being exploited and can’t leave because of threats, violence, coercion, deception, and/or abuse of power.

You’d be surprised at how many of the things you consume every day – chocolate, cotton, electronics, footwear – come from industries where there are real issues around forced labour.

So, what’s the solution? It’s not simple but it starts with knowing what to look for – and who to listen to: 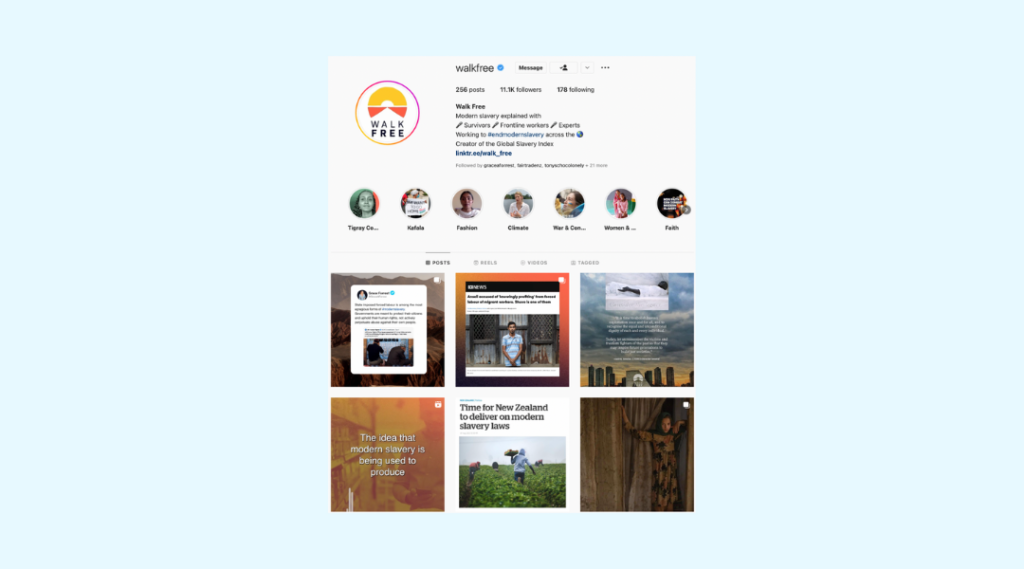 Grace is the Founding Director of an amazing organisation called Walk Free which seeks to end modern slavery in all its forms. Most recently she has been working with the New Zealand government to develop legislation which compels large organisations to look for slavery in their supply chains and respond when it is found.

Just following the work Walk Free does – and connecting to their social media – means that you’ll stay informed about the big issues in this space. 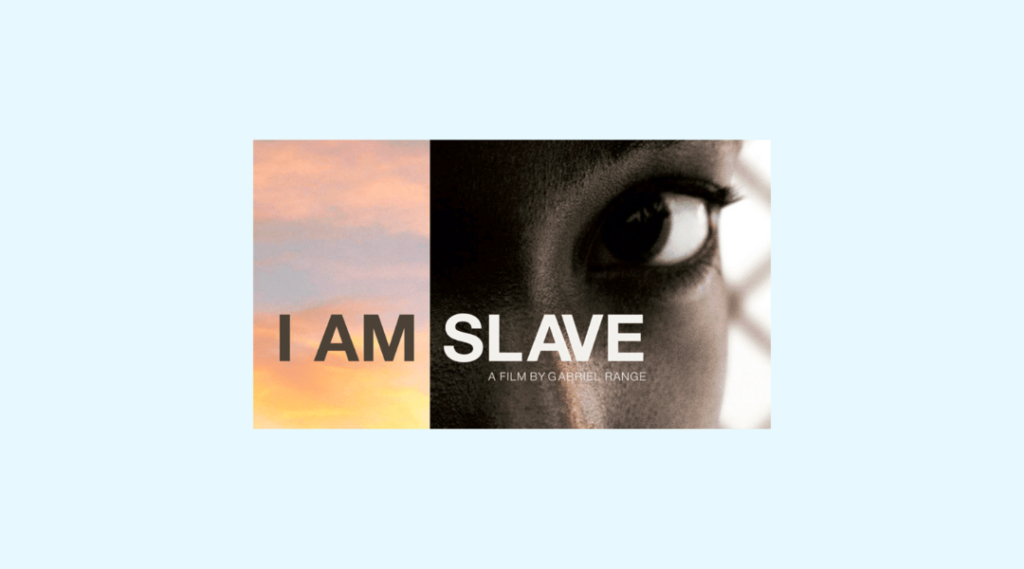 Based on the story of Mende Nazer, a former slave in Sudan and London, I Am Slave was first aired on the BBC in 2010. A powerful movie, it will help you get your head around this ancient problem and how it presents itself in a modern world. 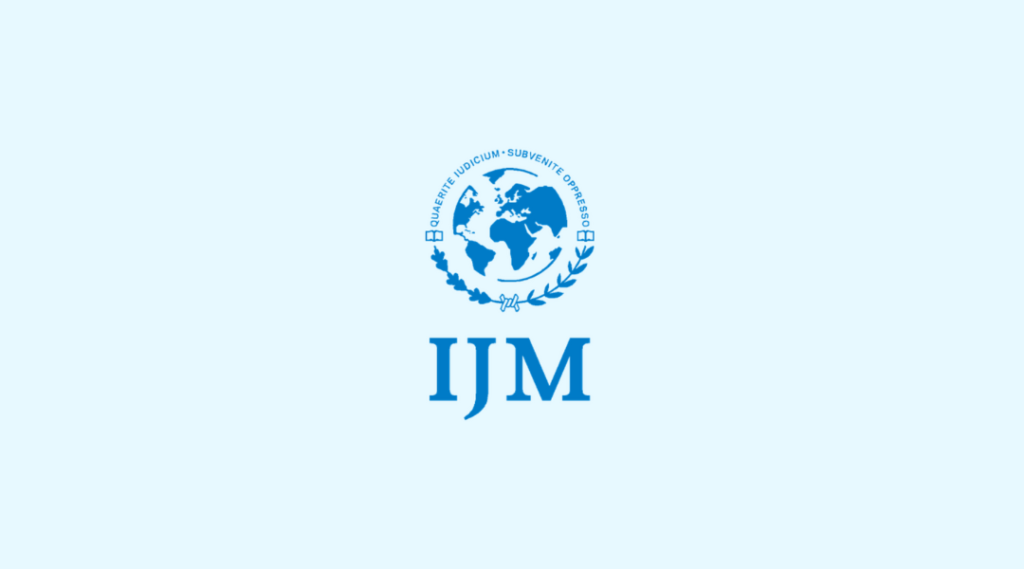 IJM is a global organisation that partners with local justice systems to end violence against people living in poverty. They have three ‘prongs’ to their approach – they rescue victims, pursue the criminals involved in the slavery and make the local justice systems stronger. They’re different tactics to the ones taken by us, or Walk Free, but we reckon it’s worth trying solutions from every angle. 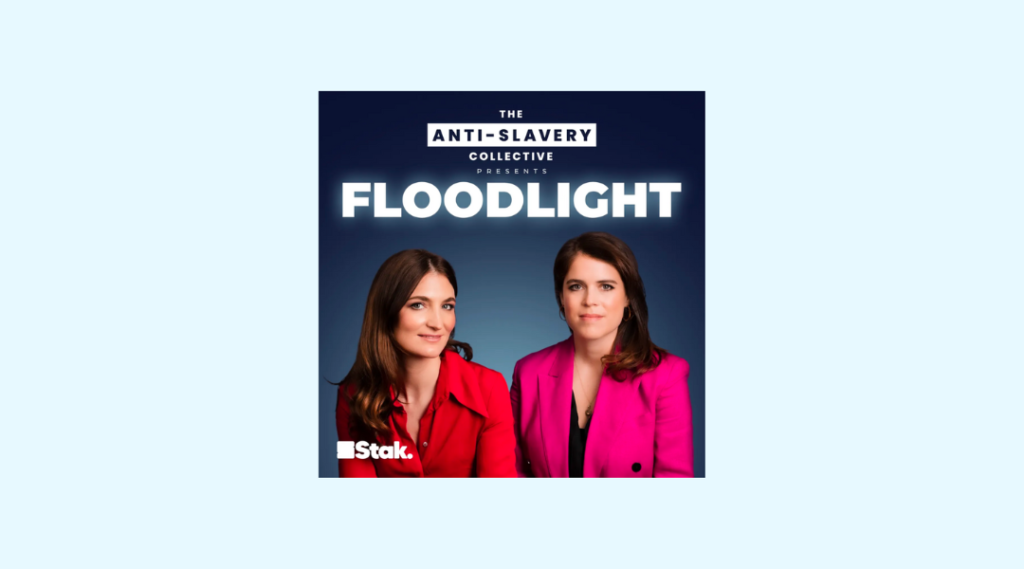 You wouldn’t expect Her Royal Highness Princess Eugenie to be a leader in this field, but it turns out she does a very impressive job of co-hosting this very informative podcast with Julie de Boinville. In it they interview everyone from activists to survivors and company leaders to shine a light on modern slavery and what we can do about it. 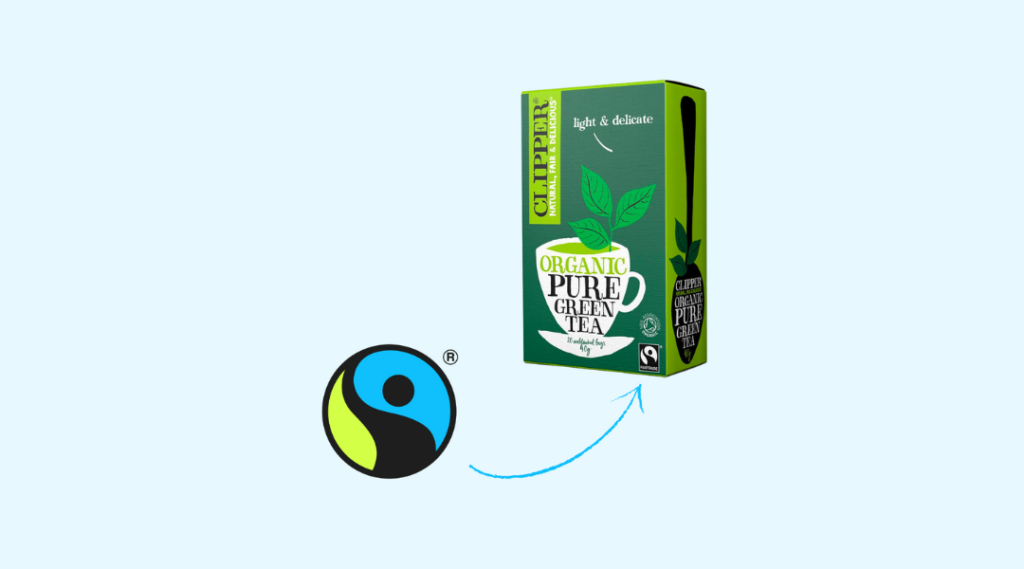 You knew we’d sneak it in, didn’t you? We don’t want to beat our own drum but the very essence of what we do – transparent supply chains – is about making sure everyone is treated fairly. There are no guarantees in life but buying Fairtrade products is about as close as you can get to making sure what you consume is slave-free.