Notice how crazy the weather is right now?  Climate change is not a vague concept for the future. It’s here already and it’s changing lives every day – from the family flooded in inland NSW to the farmers in Timor-Leste trying to predict what the early storms mean for their coffee. It’s a big problem but there are solutions, and we hope they’re front and centre when the world’s leaders meet for the United Nations Climate Change Conference or COP 27 in Egypt next week. So, Fairtrade 5 this month is about the changing climate – how we can help, who to listen to and some of the solutions we’ve already figured out.

The future can be bright (but not too bright), if we can just get all our big brains together. 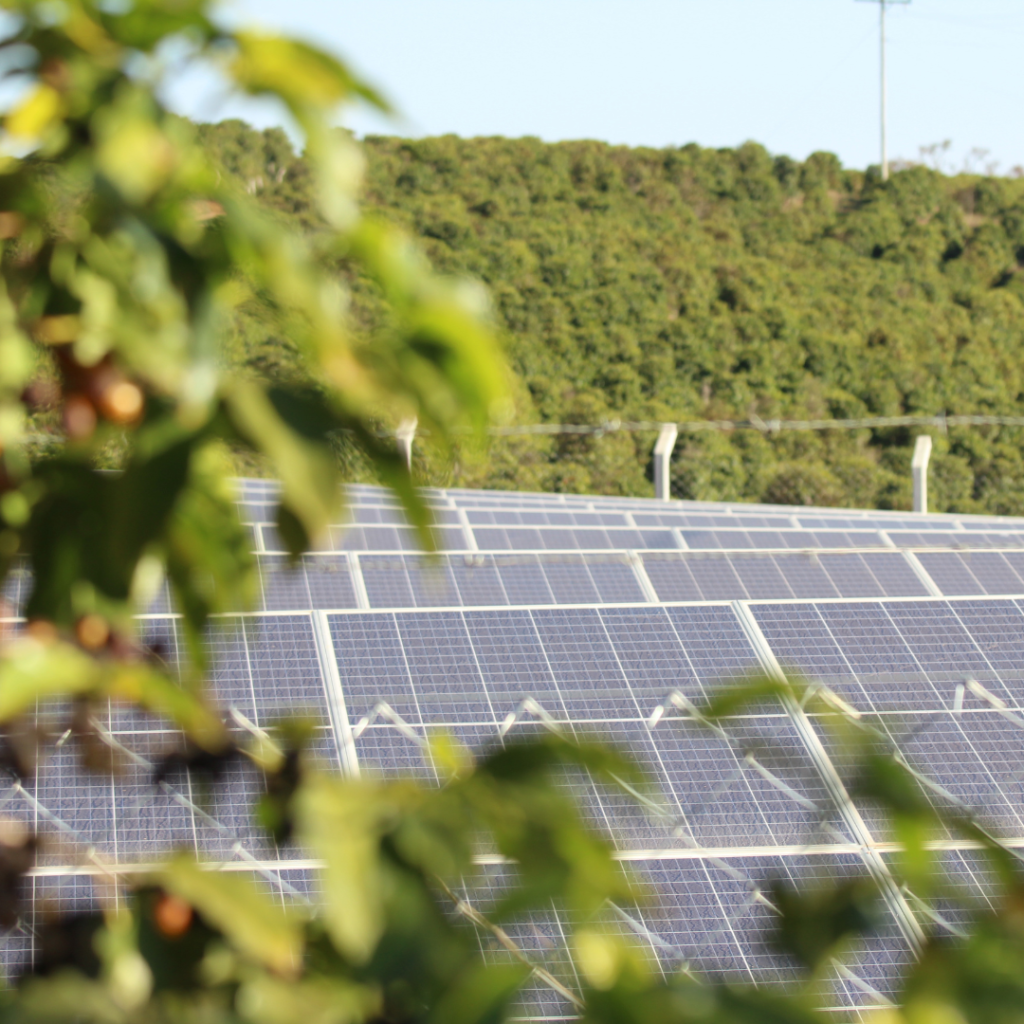 The market share of solar and wind in global electricity generation grew at 15% a year between 2015 and 2020.  If exponential growth continued at this rate, solar and wind would reach 45% of electricity generation by 2030 and 100% by 2033. This outcome is unlikely for a bunch of reasons but there’s still cause for optimism. For example, new solar farms are popping up all over the world (where there’s lots of sun) and investors are seeing massive returns as those big brains work out how to harness the sun in places where people can’t really live (like large deserts). The Golmud Solar Park in China is, at the time we write this, the largest solar farm in the world with a capacity of 2.8 gigawatts and SEVEN MILLION solar panels. That’s one huuuggge sun bed. 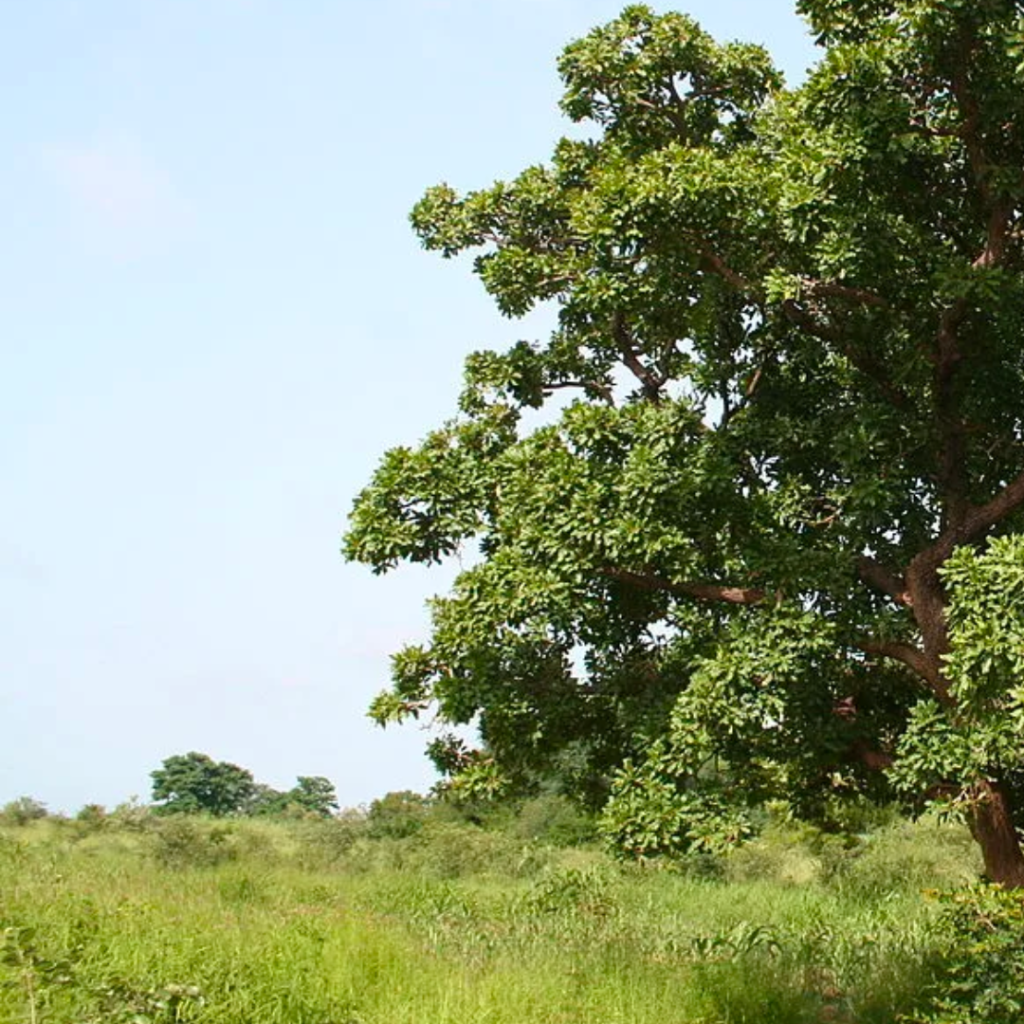 There are programs, run by organisations like Fairtrade, all over the world which aim to make small steps in addressing climate change and assisting local people in meaningful ways right now. An example of this is in Burkina Faso where shea trees are increasingly threatened by deforestation. Shea tree nuts provide sustenance and an income for thousands of women who harvest and process them for food and sell the oil for the manufacture of beauty care products. The problem is that most households there also use shea tree firewood for cooking which has meant fewer and fewer shea tree habitats. Fairtrade is working with its partners to give local women in Burkina Faso the opportunity to use improved cookstoves made from local materials which reduce wood consumption by almost a quarter. By 2026, the project aims to reach 18,000 households. The resulting deforestation will also help attract bees and other insects thus improving pollination and increasing shea nut yields. It’s a win-win. 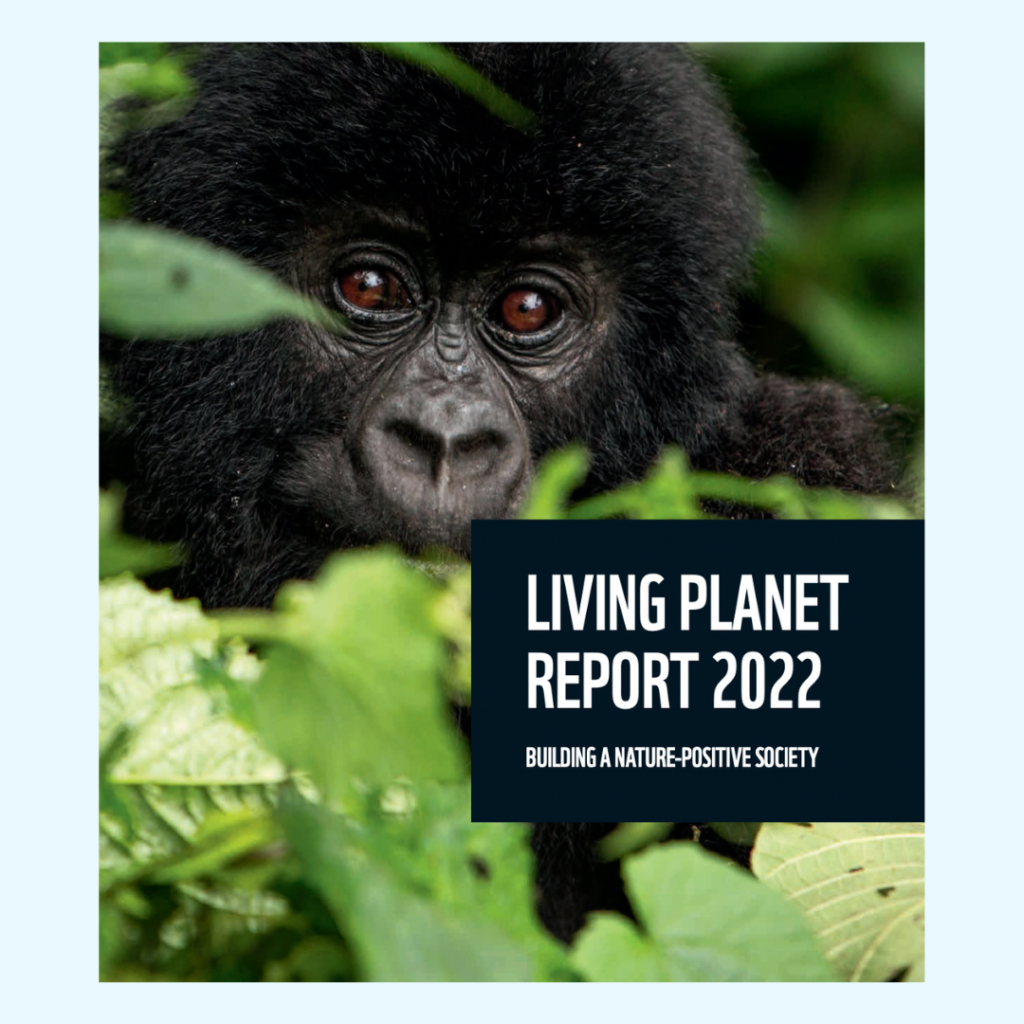 A new report, written in time for COP 27 by the World Wildlife Fund and the Zoological Society of London, has reported on the large scale loss of biodiversity triggered by climate change. It describes how this could end up eradicating natural habitants of the planet unless change happens. The Living Planet 2022 found that population sizes of global wildlife have fallen by 69% on average since 1970. The report in particular blames the consumption habits of wealthy countries, and the global reliance on fossil fuels like oil and natural gas as “disproportionally driving nature loss”. Read it to find out what they propose as solution though, because (thankfully) there are some! 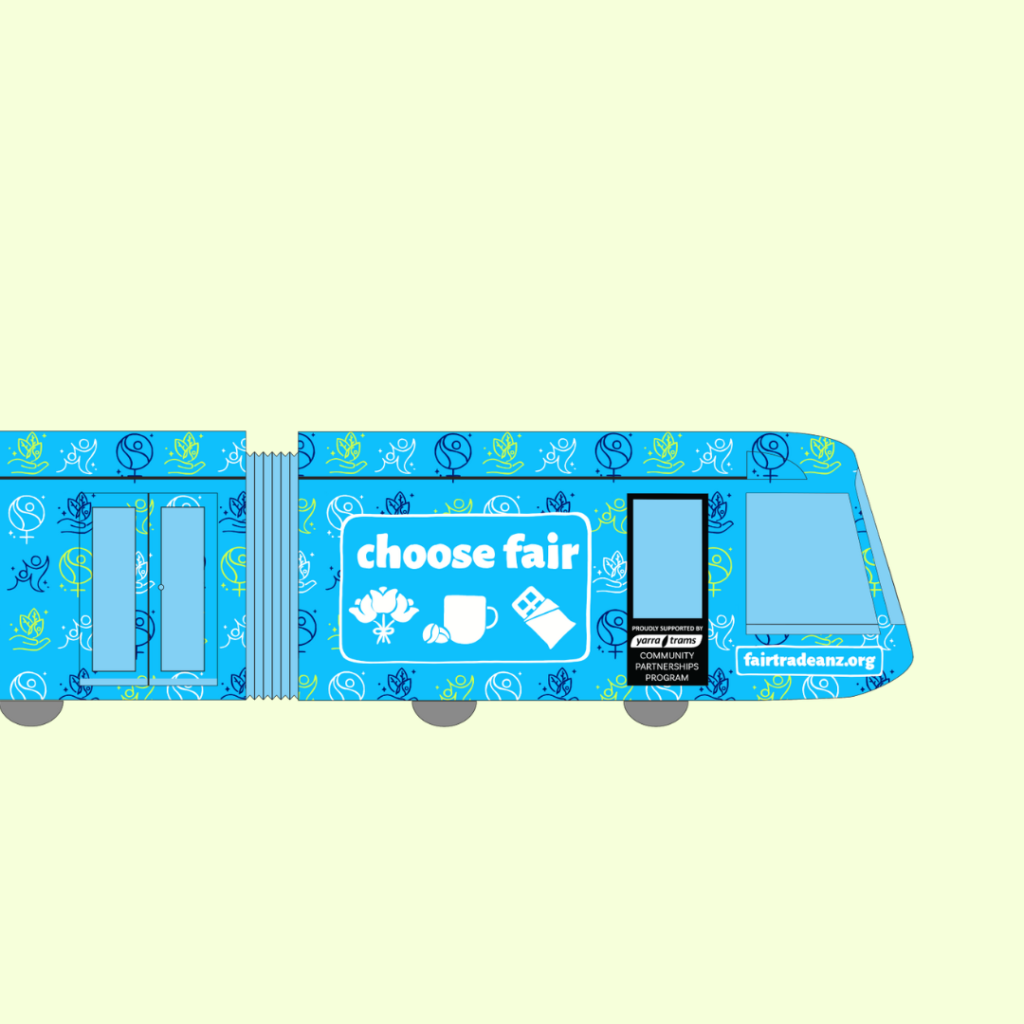 There are lots of ways you’ve probably heard about to reduce your personal emissions – having a meat-free day every week, cutting out single-use plastics, catching public transport, walking or riding to work (even part of the way)  –  but as summer approaches it’s also worth considering just how cool you really need to be. While it’s lovely to have to reach for a blanket in the night because you’ve left the air conditioner on (admit it – we all do it, especially in hotels), reducing the temperature you set your cooler to, even by one degree, can make a real difference to your energy use. And maybe just open the windows at night…

5. Make the connections – even when they’re not obvious 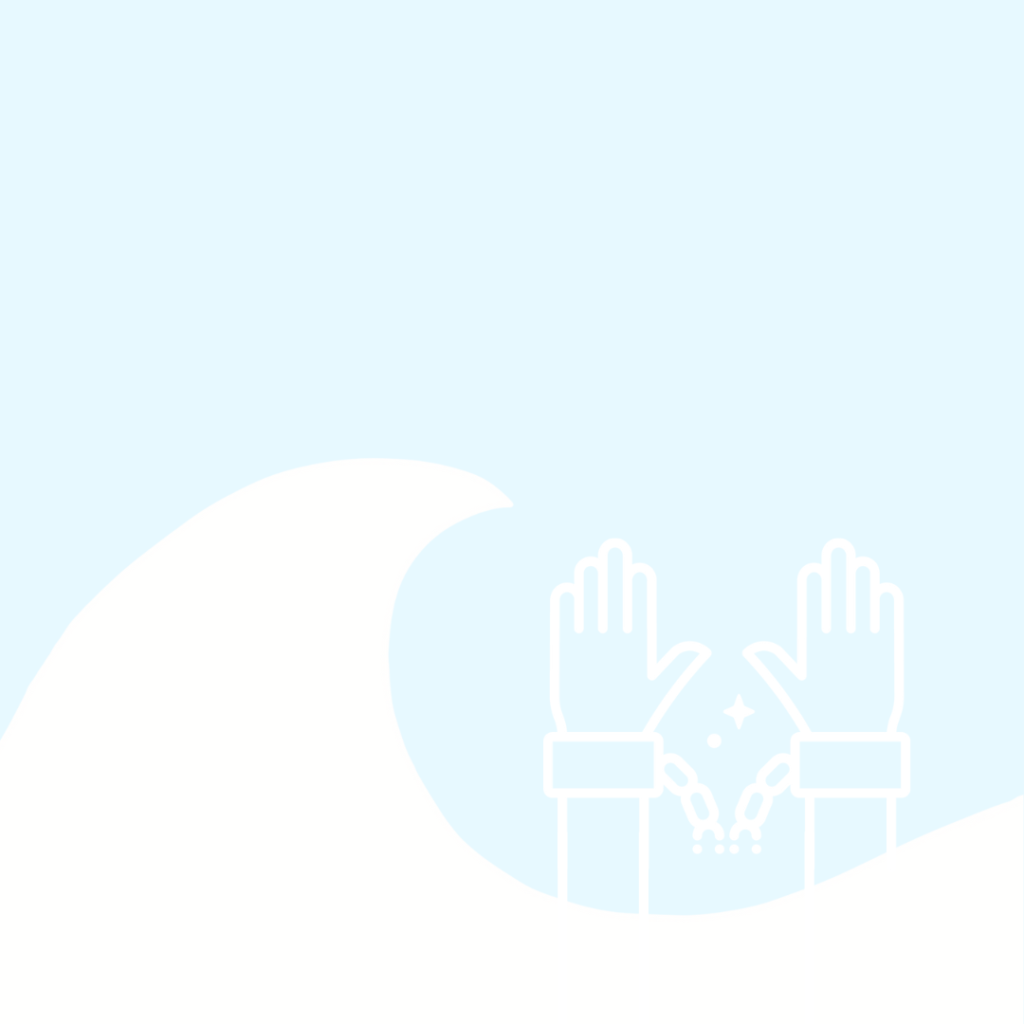 You’ve seen the photos of people wading through water carrying whatever they could save as they escape floodwaters or other natural disasters. In developing countries, the consequences for these people can be far reaching. Climate change for them often means long term loss of shelter and livelihood, especially if they are small scale farmers. Desperate people are much more likely to accept unfair working conditions, so the effects of climate change help modern slavery thrive. It’s something we’ll be talking more about in the coming months.