If you’re not a little overwhelmed right now, you mustn’t be paying attention. It all seems like a lot but, we’re sticking with people who challenge us and challenge society to be its best.

There’s people out there that want a better and fairer world too. There’s so much more we can do when we recognise and harness that.

Here’s some inspiration that’s helping us to do just that.

1. Fight climate change and its impact 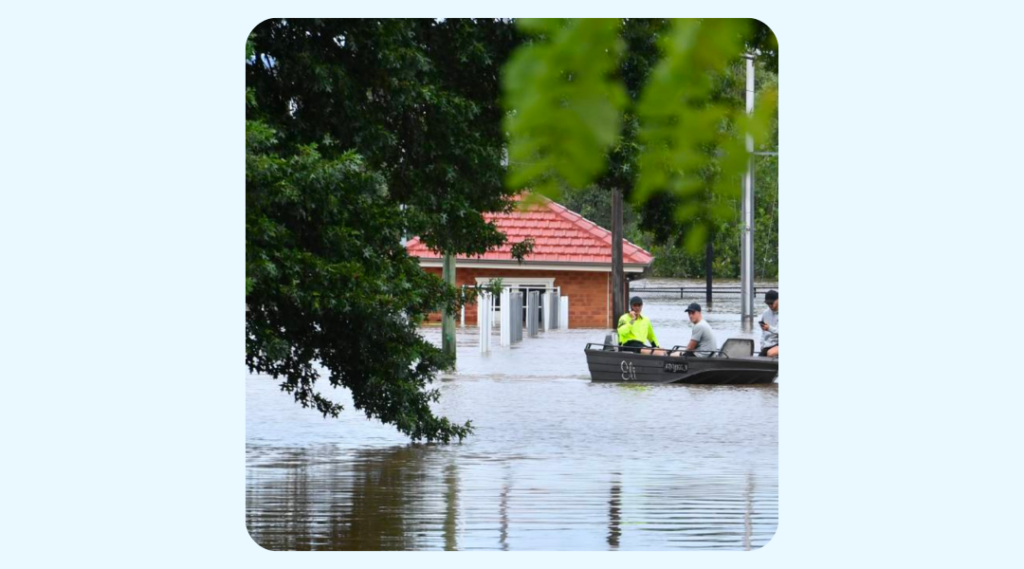 Close to home, the impact of climate change is making itself known. We’ve all seen it and many of us experienced it, with the recent floods on the Eastern coast of Australia being a hugely impactful example.

Consider lending a hand by telling your government you care about climate change or sharing a dollar with the flood recovery. Those emails and dollars add up and mean that sooner or later, the people in charge will need to listen. 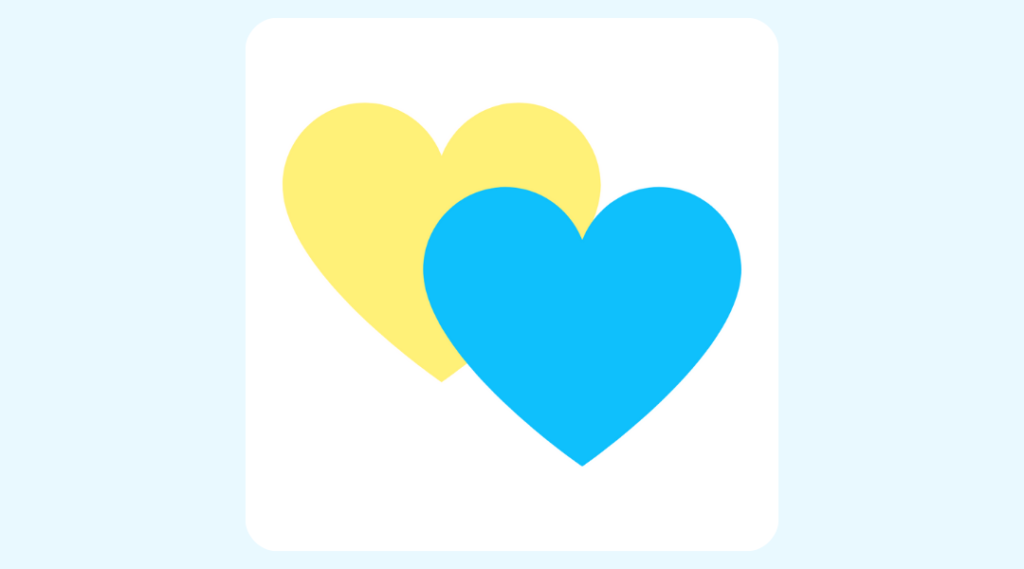 Like you, we believe that a fairer future for all is possible, but a peaceful future is essential.

We fully condemn the war in Ukraine, as well as the other conflicts happening around the world that put the lives and livelihoods of innocent civilians at risk.

While we hate the situation that has made it come to light, the bravery and unity that the Ukrainians are showing is an inspiring force and reminder of the human spirit. What can we do if we have a shared purpose and belief?

Here’s some ways you can stand with Ukraine.

3. Read The Book of Hope A Survival Guide for Trying Times, by Jane Goodall, Douglas Abrams 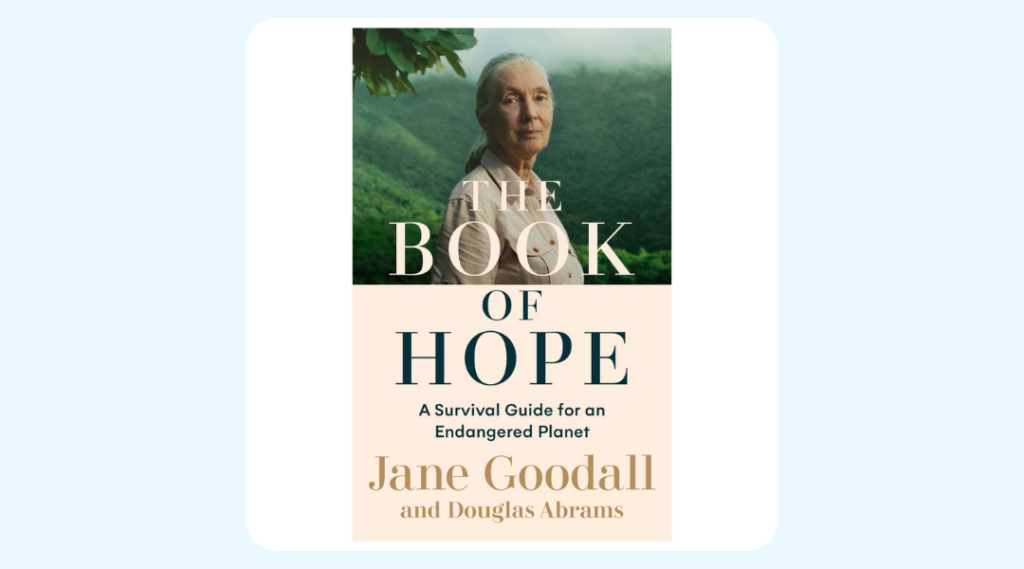 “I realised that if we couldn’t help people find a way of making a living without destroying the environment, there was no way we could try to save the chimpanzees.”

Jane’s story about chimpanzees is an allegory for climate change and action. There’s so much to learn from a woman with a lifetime of experience successfully using her voice to inspire others to act. A “survival guide” is just what we need in these “trying times”.

Find The Book of Hope A Survival Guide for Trying Times, by Jane Goodall, Douglas Abrams.

4. Listen to a podcast about joy for yourself, to look after others 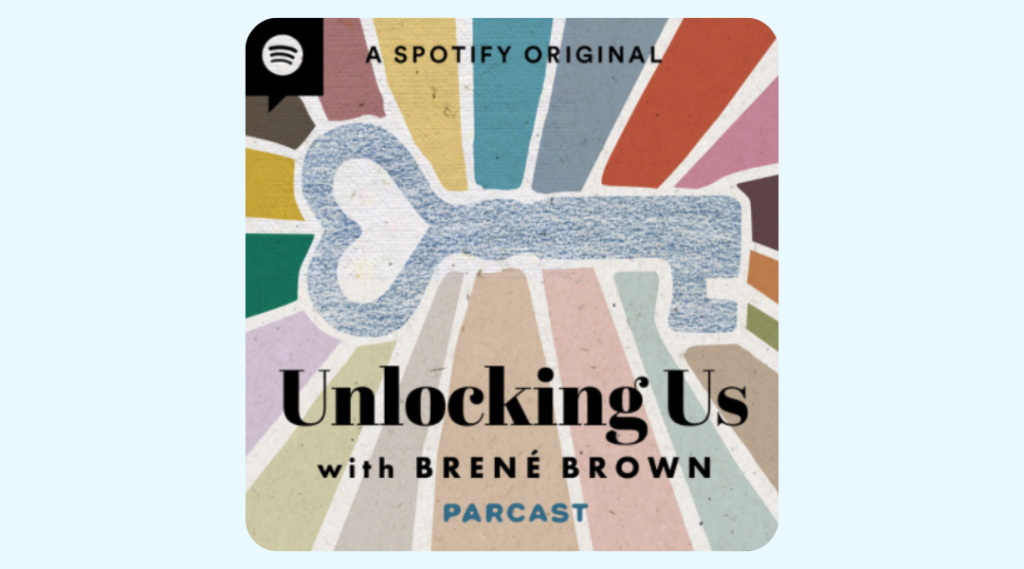 We listened to Brene Brown’s interview with Shawn Ginwright and it made us think of our friends and colleagues, the work they are doing on themselves, and the relationships we have as a team and how all that is so essential to doing really transformational work. Ginwright is asking the question: “Can we heal the world without healing ourselves?”. Brene Brown says that this conversation “opened my heart and my mind.” We agree.

Listen to Brene with Dr. Shawn Ginwright on The Four Pivots: Reimagining Justice, Reimagining Ourselves 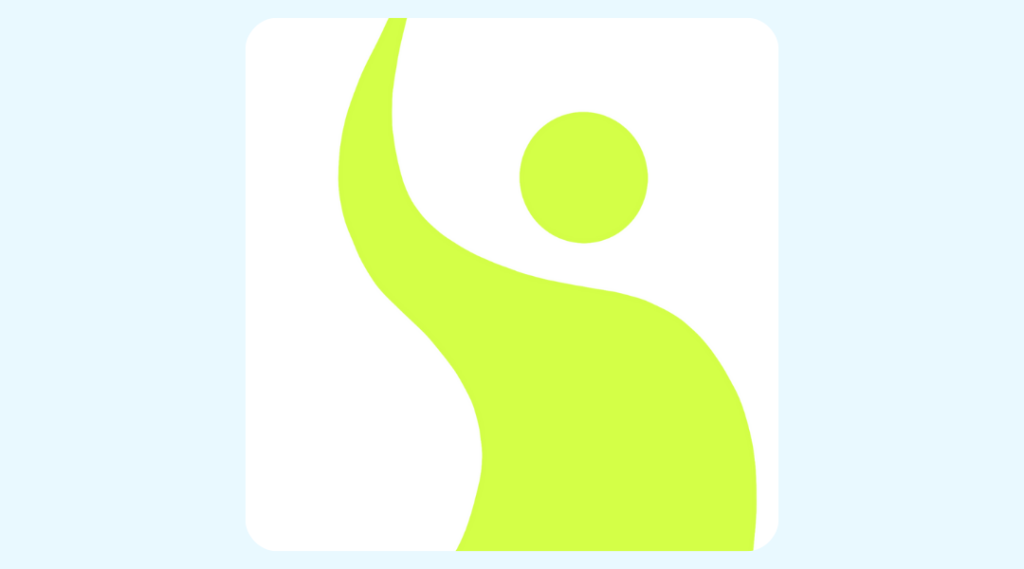 You’ve made it this far down an email from Fairtrade – we know you support us and our quest to transform trade. We hope you also know that by supporting us, you’re a part of a movement made up of people from round the world that are fighting for change.  We literally can’t do it without you. Without your everyday choices. Without you speaking up loudly for the issues we both care about.

Just last month, we made some noise for International Women’s Day with you and our other supporters. The Fairtrade message was told by sustainable influencers, magazines, brands and more. We’ll keep you in the loop for the next campaign so you can get involved with that as well. We need you. We appreciate you.

Here’s to you and the people in your life that share and support your dreams for a fairer future.