You might have heard about some businesses and individuals who have been lobbying the NZ government about getting laws around modern slavery. In Australia, this legislation was passed a few years ago.

Just the term ‘modern slavery’ sounds like an issue that you’d never need to care about, but slavery is more relevant to your life than you probably imagine. 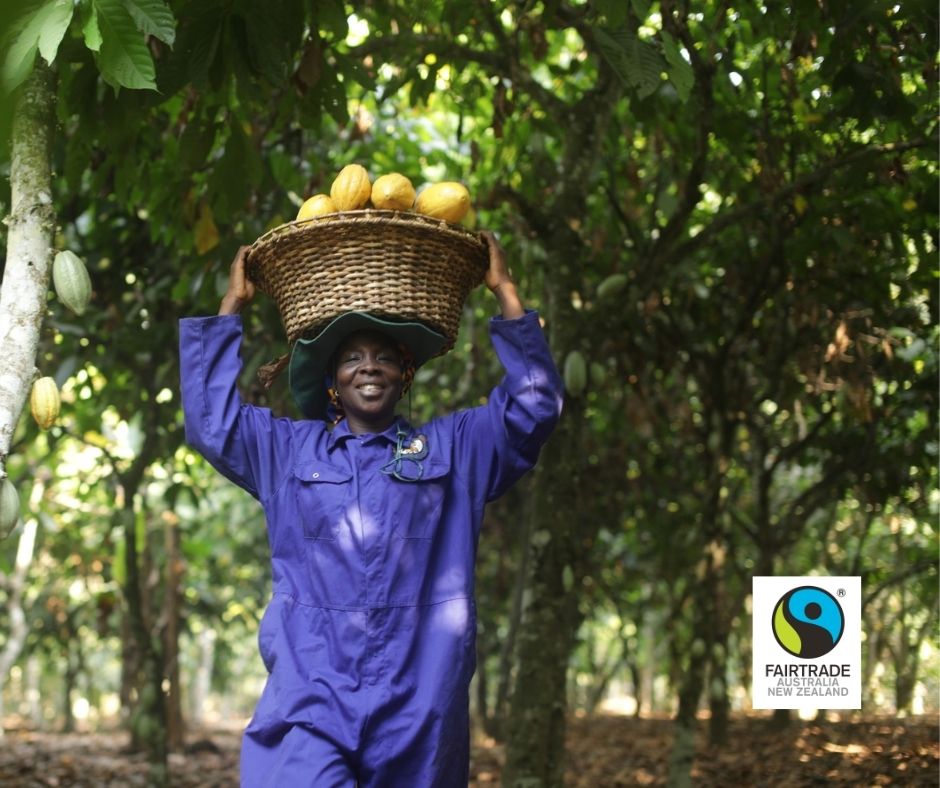 By working with Fairtrade farmers and workers we are paying a fair price for our products, which is addressing the root cause of slavery: poverty.

Right now, in 2021, there are over 40 million slaves in the world – that’s one in every 200 people. They might be children working instead of going to school on cocoa farms in Africa or they could be women enslaved in garment manufacturing in India. And, the problem is close to home. Over two thirds of the world’s slaves live in the Asia Pacific. This problem is not limited to any particular region or sector: virtually every supply chain globally is affected by this cruel injustice. The reality is, goods produced by slavery are probably scattered throughout your house.

That’s where we, at Fairtrade, come in.

The Fairtrade systems address the root cause of slavery: poverty. They also have ways of checking every part of the supply chain to find out if there’s a chance that the people involved are not being treated fairly. Mostly, Fairtrade farmers are supported well enough in their work that this doesn’t happen but if it does, then the Fairtrade system helps the whole community to find a way to do things better. It’s not about judgement, just fairness.

What’s the world you want?

For us, the world we want is one where slavery is not an issue anywhere, for anyone.

We think you probably agree and that might even be why you support Fairtrade businesses.

Fairtrade has already been a part of the movement to adopt Modern Slavery Legislation in Australia as well as in the United Kingdom. Alongside all other Fairtrade New Zealand licensees we were asked to sign an open letter calling on the NZ government to legislate against the use of slave labour. We proudly signed.

However, government action is only part of the story.  It is businesses who ultimately must be accountable about their own supply chains. Partnering with Fairtrade allows businesses that partner with us to be leaders in their fields and shows other businesses that there is a better way.

By working together, we can build a fairer world and end slavery forever.

As well as watching out for slavery, Fairtrade works with communities to create the world we all want. We provide access to markets which buy goods at decent prices, offer programs to support gender empowerment, environmental sustainability and product improvement.

By choosing Fairtrade, you’re choosing to give people a fair deal because the ingredients in the products you buy are purchased by paying at least a Fairtrade Minimum Price, which is set to cover the sustainable cost of production, or the market price when it’s higher. 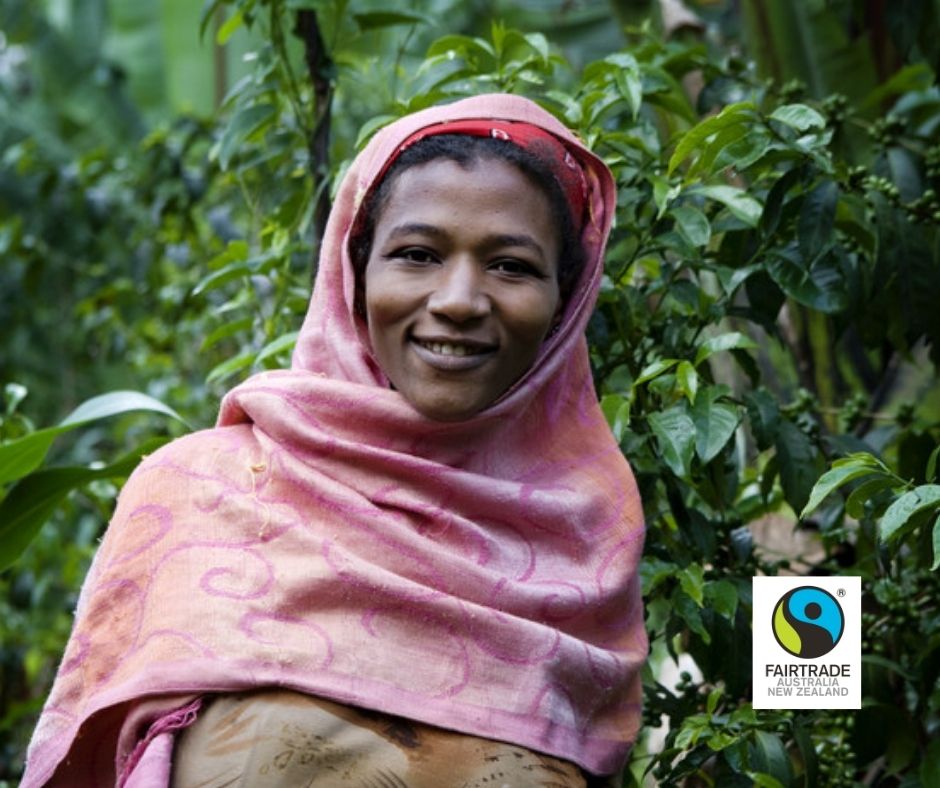 Join with Fairtrade farmers and workers around the world when you purchase our Fairtrade product.

Choose the world you want

This fortnight is called Fairtrade Fortnight and we’re so happy  you chose to be a part of it. Together we’re a community choosing a world where the environment is taken care of, women are respected and everyone is treated fairly.

When you shop, choose the world you want. Choose Fairtrade products for a fairer future.