The Fairtrade cooperative of Unen Choit is uniquely positioned in a coastal region of Papua New Guinea where the mountains appear to rise out of the sea. There are only two ways to reach the remote villages that make up Unen Choit, either by journeying in an eight-seater plane over the Sarawaget mountains or by embarking on a seven-hour boat ride along the Huon Peninsula.

Hear from the ground the impact of the road on ABC Pacific Beat, Thursday 6 May 2021

To get coffee from this region to market was one of the first big challenges for this Fairtrade Cooperative and it’s a journey that continues to this day.

The Unen Choit Cooperative Society, which is made up of about 1750 farmers, was formed in Wawet village and became Fairtrade certified in 2016.

Just getting to the village in the early days involved a nearly five-hour trek up a steep, rugged mountain road. At the beginning, farmers carried coffee on their backs to the coast. On the return trip, they carried building equipment including water tanks to build their village’s infrastructure.

Fast forward to 2021, and there is a new, properly engineered road under construction to Wawet which will replace the makeshift dirt road that has been fashioned through years of use. The local District Authority is building the road because, over time, Unen Choit has shown the economic value of their work – the pidgin term for this is ‘wok bai tok’ which means to let your work speak. For the farmers, and their community, their hard work has delivered this rich reward.

The road symbolises a new beginning, and easier times ahead, but the community know that it wouldn’t have happened without their Manager and Founder Molock Terry. His vision and leadership is acknowledged by everyone in the cooperative, but he also likes to credit the relationship with Fairtrade Australia New Zealand (ANZ):

‘Unen Choit executives and farmers are very proud. The relationship between Fairtrade ANZ and Unen Choit is very special, there is a lot of heart from both sides and we are very grateful,’ says Molock Terry.

The farmers only make up a small proportion of the people who benefit from Fairtrade involvement in the region. As of 2019, Fairtrade ANZ estimated that 14,000 people were better off.

First and foremost, being part of the Fairtrade system gives Unen Choit access to a fair and consistent price for their coffee which is important given the highly volatile nature of the international coffee market. In addition, Fairtrade ANZ assists the development of the produce by training and supporting new processing methods and helping to find ways of ensuring the quality of the coffee beans. 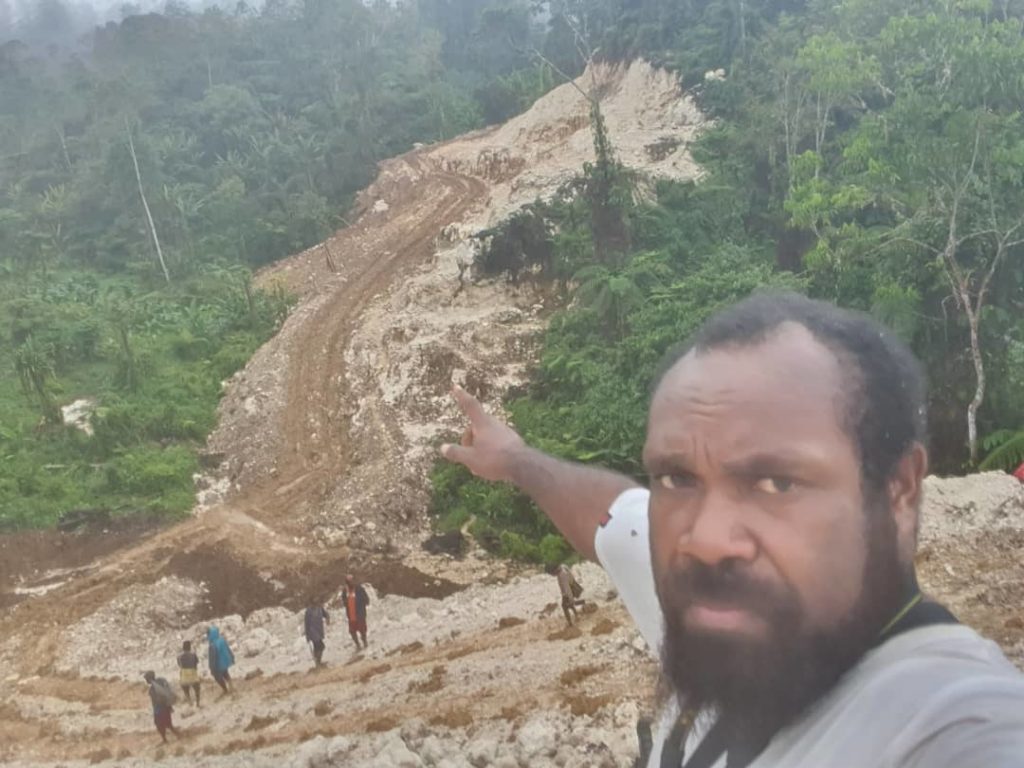 Over and above the Fairtrade price, the Fairtrade Premium is an extra sum of money which is paid for every kilogram of coffee sold. This money goes into a communal fund for farmers and workers to invest – as they see fit – to improve environmental, social and economic conditions. The decisions by the cooperative are made democratically, which strengthens local governance and builds community engagement. For Unen Choit, the connection between Fairtrade and good process is now so strong that they refer to Fairtrade as their ‘government’.

Unen Choit have used the Fairtrade Premium funds in many ways including to construct new office buildings, to establish a wet coffee mill, to build storage sheds which keep coffee dry and by purchasing trucks to transport the larger volumes of coffee to market. Ultimately, being part of Fairtrade has meant that the farmers of Unen Choit are now able to plan and invest in their future rather than being subsistence farmers.

Unen Choit coffee ends up all over the world but if you’re in Australia or New Zealand you can access it through Grinders, Kokako and Planet Organic.

The trip your coffee makes before it ends up in your cup will now be a little easier because of the new road to Wawet. And that road is a fitting tribute to Molock Terry and each and every member of Unen Choit, who have shown that believing in a better future is the first step.